Is It the Beginning Of The End For Amateur Sport Volunteerism? 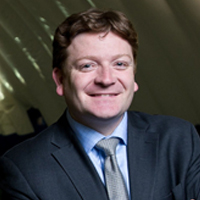 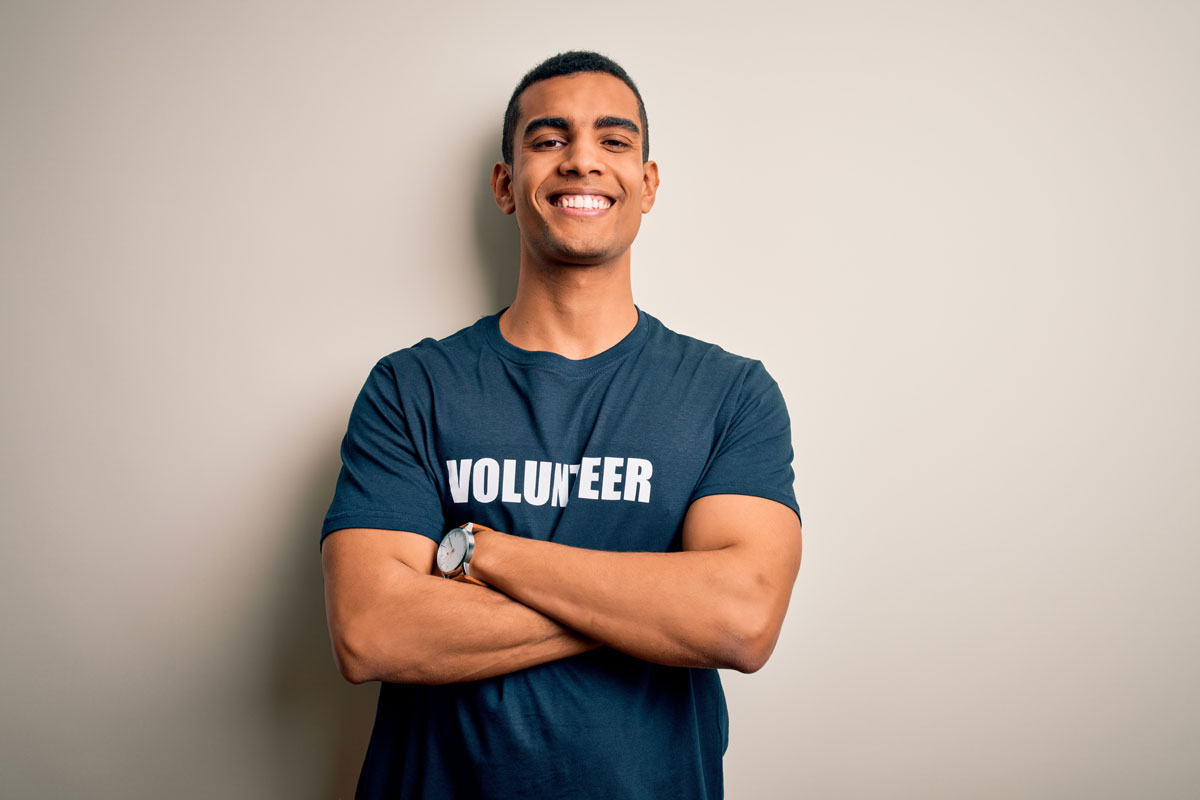 Take a random 100 Canadians over 15 years old. In 2013, 44 of them volunteered in some way, 11 in sports and recreation. Now turn your mic' to any amateur sports club in the country and ask them what their most valuable resource is. They'll say volunteers. And probably before you've finished your question.

Everyone in the amateur soccer industry knows that volunteers are its driving fuel. Without them they'd be, well, out of gas. Yes, time given by good-natured people is more valuable than anything, including money.

Nowhere is this more evident than in the sport of soccer in Canada, which is the largest participant sport in the country with over 800,000 registered players (mostly kids).

Recently, larger amateur soccer clubs have become more sophisticated, offering skills-based soccer development programs for their players delivered by qualified, professional coaches. But for the large part, the game is run through recreational programs, managed by volunteer coaches who are predominantly the parents of the players themselves. The kids play, the parents coach. In terms of getting the kids out playing, it's a system that's worked. And the numbers prove it.

You see, this volunteer-led system is under threat.

But maybe not for much longer. You see, this volunteer-led system is under threat. No, I'm not talking about the X-Box, lack of facilities or funding cuts. This new threat is coming from the sport's closest and most reliable friend. The volunteer.

Volunteers are disappearing. Melting, like those glaciers Al Gore points to all the time. 533,000 of them melted away from 2010 to 2013 alone in Canada, a drop of over 4%. Yes, volunteerism as we know it is walking into the sunset with the polar bears. Yet amateur sport has not yet fully confronted the reality of it.

And it's not like we haven't seen this coming. The Canadian national census data I'm quoting shows that long term volunteerism has been on the decline since 2005. The baby boomer generation is handing over the volunteer baton to their kids and sitting down to coffee, a crossword and well-earned retirement. And with this is coming change.

Yes, Generation X and Y people will still volunteer. But it's a very different relationship. Gone is the unconditional support. Amateur sport no longer gets a hall pass for 'being amateur'. The modern-day sport volunteer will give you a shorter, conditional commitment, and need to know what's in it for them. They can't be taken for granted like their parents could, and they need more dedicated management and support than ever before.

Amateur sport tends to bemoan the decline of yesterday's volunteer, who would do everything for nothing and still have a smile on their face. But welcome to modern society. The real question is, can amateur sport align its volunteerism model with this changing societal reality? There are signs that it can, and is.

Take a glance at amateur soccer in Canada. Things seem largely unchanged. But beneath the surface, the debate is raging. Many soccer clubs are starting to realize that simply asking people to volunteer out of the goodness of their heart, or emotionally blackmailing them ("if you don't coach, the kids won't be able to play - do you want their tears on your hands?") isn't working anymore. Every year, filling amateur coaching positions for youth soccer teams is getting harder. More frequently, clubs are simply coming up short. So what to do? That challenge is high on the agenda in most amateur soccer club Boardrooms.

Some believe it is time to accept that the old idea of volunteerism is dead, or coughing up blood. They accept they have to create a clearer answer to the unspoken question "what's in it for me?" And their answer is to offer a discount on the registration fee of the coach's child to play at the club.

Proponents say this gives a material incentive to coaches to put their name forward, while also keeping the coaches' children in the game at their club. Two problems solved with one simple policy. Others say it's a big and dangerous step to take. That if you give financial discounts to coaches to encourage them to coach, you're really just paying them. You change the incentive from 'wanting to help the kids' to 'getting a cheaper soccer program'.

Some coach development experts will tell you this will bring forward people who want to coach for all the wrong reasons, and won't make good coaches anyway. They'll say that getting anyone to coach doesn't solve amateur sports volunteerism problem. You may have coaches, but to what end if they're just uninterested moms or dads there looking for a program discount?

Traditionalists will also warn that you can't go back once you have started structurally rewarding volunteers with money. The genie's out of the bottle . They'll never go back to pure volunteerism once you start showing them the money. You might as well turn off the life support machine and pronounce volunteerism 'dead'.

Many in the Canadian soccer's leadership agree.

"There is no doubt finding volunteers is getting harder and harder," says Vicki Lowe, Executive Director of York Region Soccer Association, which governs organized soccer in the northern region of Toronto, enjoyed by almost 40,000 players.

"But the volunteer is the core, fundamental component of amateur soccer. The idea that we do something for free to help another, particularly a child, is what makes amateur soccer compelling for so many. We must be careful about the risks of damaging that by moving to financially incentivize people to get involved."

But some are deciding the pretty ideology of volunteerism isn't being met by the pragmatism reality of getting stuff done in 2017. The idea of changing the volunteerism model is live and happening. There are pioneers in this. And it's not insignificant that one of these pioneers is the biggest amateur sport club in the country, Oakville Soccer Club.

In amateur sport terms, Oakville Soccer Club is a freak. With over 19,000 indoor and outdoor registrants, it is twice the size of the next biggest amateur soccer club in the country. Walk into its impressive facility in north Oakville that holds a full size indoor field and you feel you are walking into a professional soccer club environment. And while it may appear this way on the outside, look beyond the glamorous facilities and you'll see over 800 amateur coaches delivering soccer programs for the club's huge youth participation programs.

Looking for people to give up their summer year after year to coach soccer and put up with all that can entail is tough, as we have discussed. Imagine trying to find 800 coaches. Every year. No organization understands the job of recruiting volunteer coaches better than Oakville Soccer Club.  And they have concluded this job has moved from being difficult, to unrealistic.

The club has taken the plunge and passed a policy that offers a $50 discount on the registration fee of the children of all volunteer coaches in their soccer programs. Yes, this costs them significant revenue in registration fees that they are handing back to coaches in lieu of their commitment. But Oakville Soccer Club sees this as the new reality and has adjusted its cost base and operating model accordingly.

"We realised we had to change the model," explains Oakville Soccer Club Executive Director Dave Harris. "We cannot function without strong volunteer coaches and we felt it was time to accept that in 2017, with the busy lives that the parents of young families lead, we had to offer something more than a 'thank you' to encourage and reward their volunteer involvement."

And that's not all the club now invests in its volunteers. As well as this registration rebate, the club covers many costs for its volunteers, including police checks, child protection education and coach development support. They also host a free Volunteer Appreciation Dinner and Awards every year for all their volunteers.

For Oakville Soccer Club, the days of taking volunteers for granted to turn up and run your programs are gone. For them, there is a substantial annual investment they must now make in their volunteer force to entice it out each year. But for them. it's a deal worth doing.

"Volunteers are our lifeblood and we need to show them that we appreciate their important contribution to the club each and every season,” says Harris.

It's too early to gauge the effectiveness of their policies, but interestingly Harris reports that many volunteers pass on the registration discount the club offers.

"I don't believe this step is bringing forward people who want to coach simply for financial reasons," he says. "Our volunteers are very appreciative of the gesture we make as a club, but don't always take advantage of it because they are happy to step forward to help the club and its players."

"Polices and offerings like these do not mean you are stepping back from quality control in your coaches," Harris explains. "All our coaches are vetted and supported through the coach development professionals we have on staff at the club. All these new policies and offerings do is hopefully spark interest for people who may by thinking about coaching but have not yet stepped forward."

And don't think Oakville Soccer Club are on their own. Other large amateur soccer clubs in the Greater Toronto Area are also taking the same fundamental step.

Who knows if this is the right step to take. Maybe Oakville Soccer Club and others like them have made a mistake. Or maybe they will be looked on in years to come as ground-breaking pioneers and free-thinkers in the evolution of modern volunteerism. We'll see. It all remains to be seen.

But one thing is for sure. The seal has been broken in amateur soccer. Volunteerism is changing, literally on the field. And as we all know, the one thing that never changes, is change. 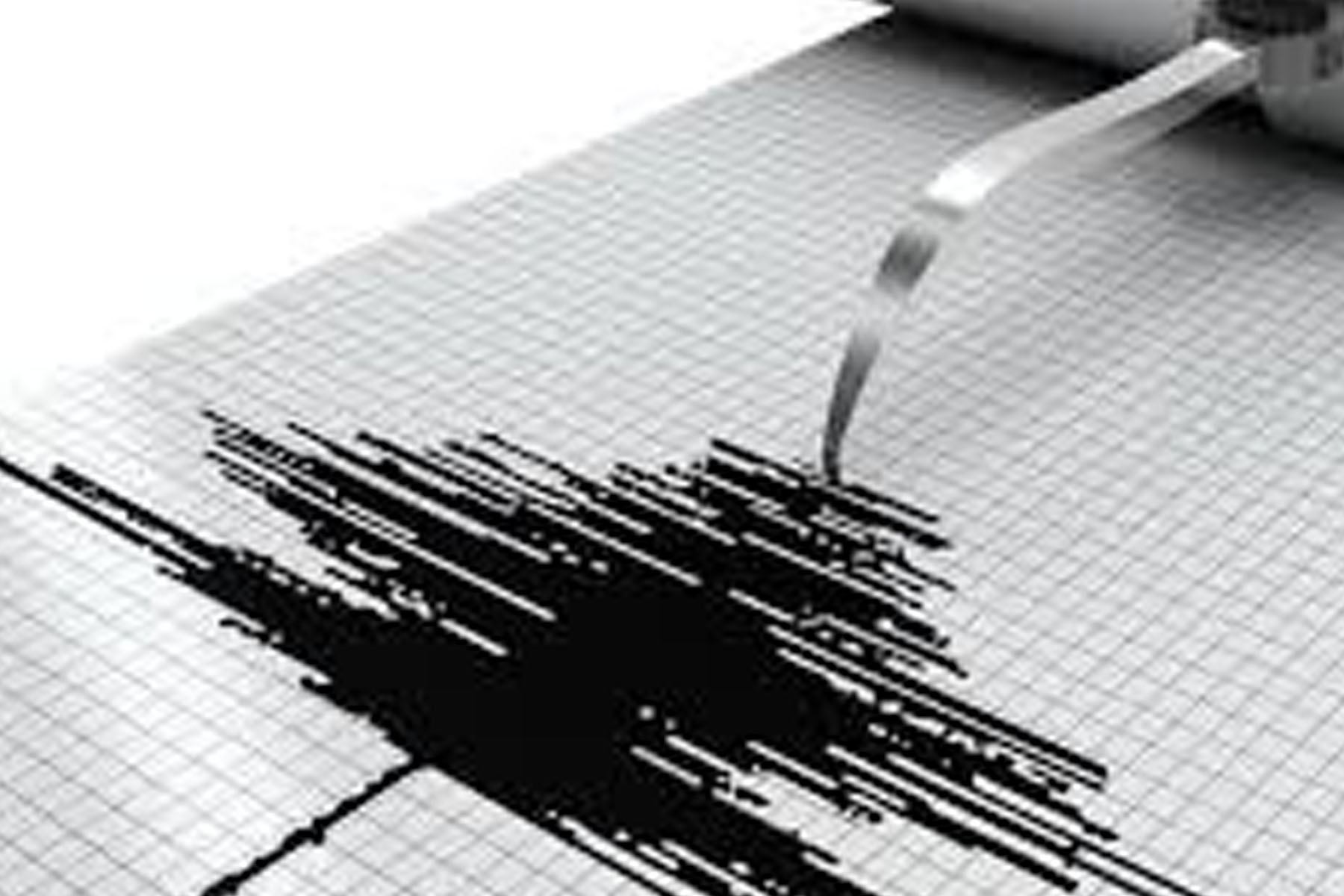 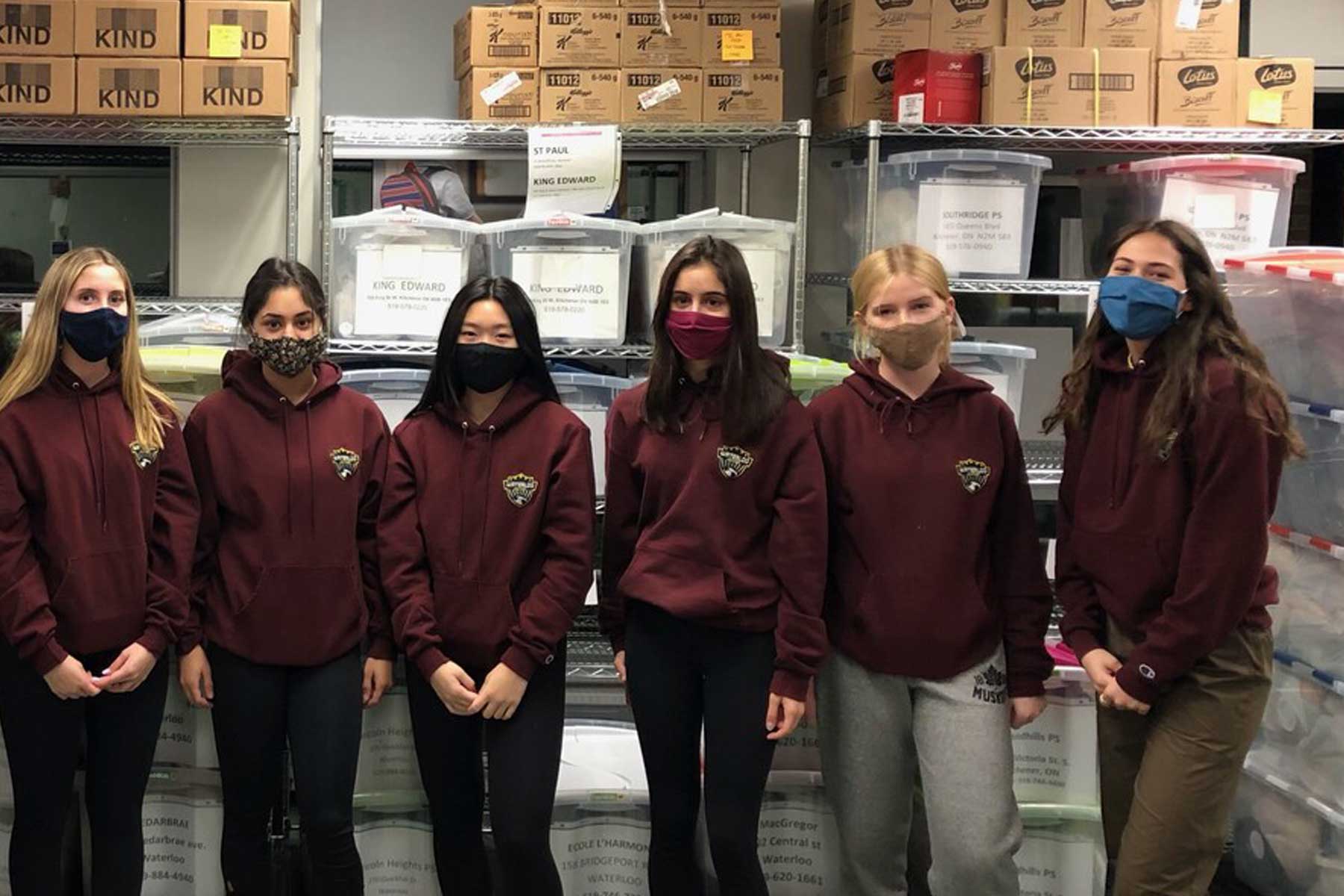 Five Things To Pivot To When Your Sport Club Can’t Do Sport!

Interested in reading our latest articles first.
Sign up today!
Thank you! Your submission has been received!
Oops! Something went wrong while submitting the form.