He is the author of Don’t Blame The Soccer Parents – a book specifically geared to helping amateur soccer clubs manage themselves more effectively.

Before opening Capitis Consulting in early 2013, Varian managed North America's largest participation soccer club, Oakville Soccer Club, expanding its revenues by 62% and aggregate player registration base by 28% to over 19,000.

From 2007 to 2010, Varian held the high profile leadership role of President and CEO of Sport BC. During this important time in the build-up to and during the 2010 Vancouver Olympic and Paralympics Winter Games, he served as a strong advocate for amateur sport and also as an official VANOC ambassador to the Games.

Prior to this, Varian transformed the sport of field hockey in Ireland as Chief Executive of the Irish Hockey Association and also served as Chair of the Organizing Committee for the 2005 Women’s European Nations Hockey Championships.

Varian has also served as Executive Vice-President of KidSport Canada, President of the SBC Insurance Ltd and as a Director of AllSport Insurance Marketing Ltd. He was Chairman of the Nominations Committee of the Canadian Soccer Association following the Association's transformative governance reforms in 2011.

Varian was born in Australia and grew up in England and Ireland. He is a qualified Chartered Director (C.Dir) and holds an Executive MBA from Michael Smurfit School of Business at University College Dublin, a B.A. in Geography from Trinity College Dublin, and a Diploma in Freelance Journalism from the Australian College of Journalism. 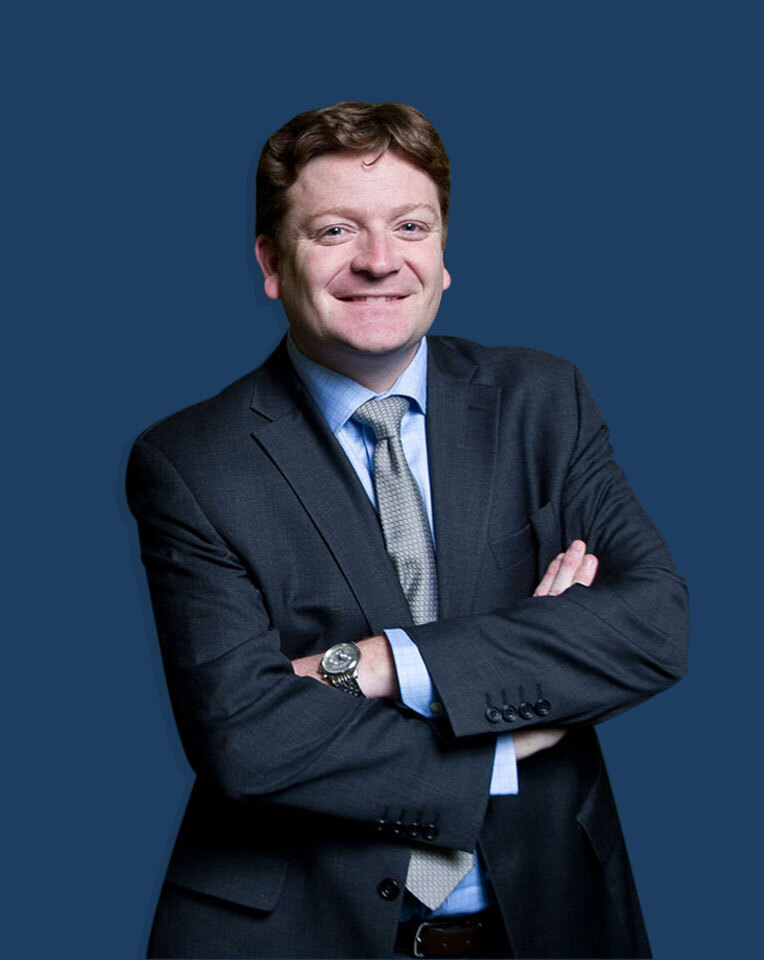 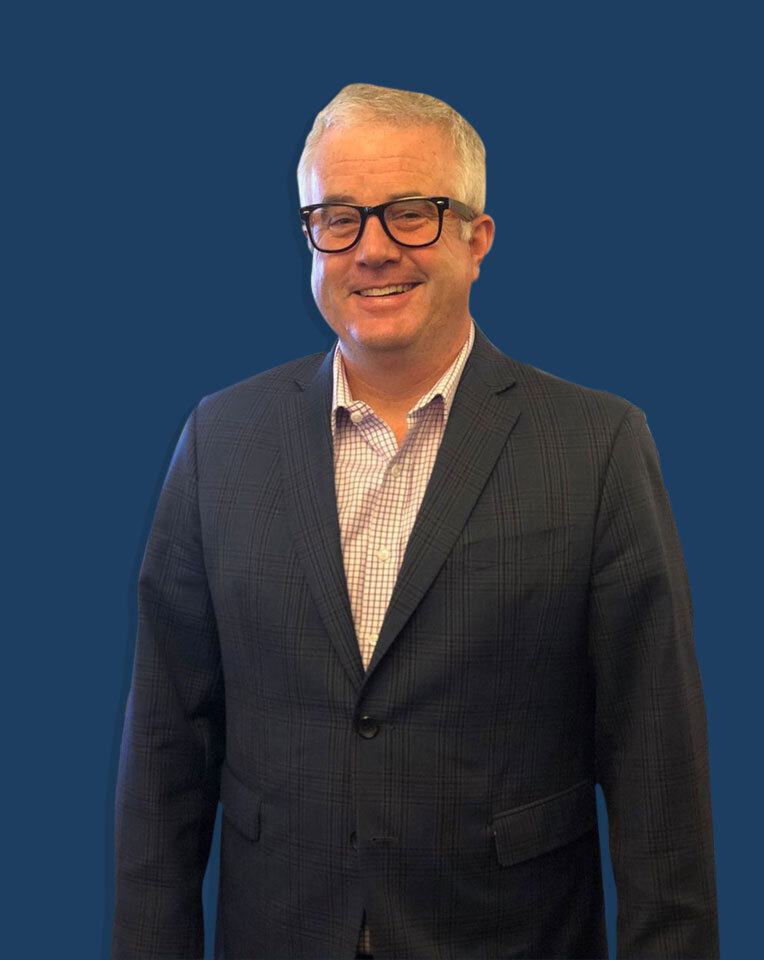 If your not-for-profit organization is in need of help but your staff and volunteers are consumed with running the organization and furthering the cause.